Impressions of the 2020 vintage

In light of Covid-19, 2020 will remain in our mints as a very particular year. Who knows whether it is the pandemic that has changed our approach or the differing meteorological conditions from year to year?

In terms of rainfall, 2020 appears to be a bit like 2019 with heavy rain in early winter (October and November) then a lull before favourable rains in April, May and the beginning of June. There were good rain reserves and only the vines planted on poor soils that can’t retain water would later suffer from the summer drought.

The two important factors of this vintage are a warm winter and frost in the spring. In fact, we hardly had any negative temperatures in winter thus allowing the vines to awake very early. The plots that were pruned first suffered from the frost on March 26 (rain around 10 p.m. and -3°C at 6 a.m.). Fortunately, all the late-pruned vines had not yet budded.

It is probably these two factors that can explain all the disorder that we have seen with the maturities. Ordinarily we experience a fairly classic sequence of harvests. However, this year we had to “break the mould” and start from scratch (which in theory we should do every year, but the force of habit makes us forget to do this). In addition to the frost and its late impact, we had to deal with chaotic and puzzling maturities. The charm of the 2020 vintage!

We finally started to harvest the Grenaches on August 24, which even with little veraison had good potential alcohol levels for the rosé. We then started the harvest early for the Mourvèdres on the hillsides of Laidière that were luckily spared by frost. Then the first Cinsaults followed by the majority of Mourvèdres. Some Grenaches were not really ripe until the very end of the harvest. Taking into account these irregular maturities, we had to harvest the whites at 4 different time intervals, which have never had to do in the past. The harvest lasted 4 weeks finishing on September 18 before major stormy episodes that didn’t do any favours to our grapes.

With the sizable loss of yield and the frost, we feared a significant drop in production. The decrease is inevitable but will be limited thanks to the newly introduced young grafted vines and surprisingly good juice yields, especially with the Mourvèdres.

At the beginning of October, the particular conditions of the 2020 vintage offer a very wide range of aromatic palettes for each colour. The tannic structures are very silky. Something to have fun with during blending! 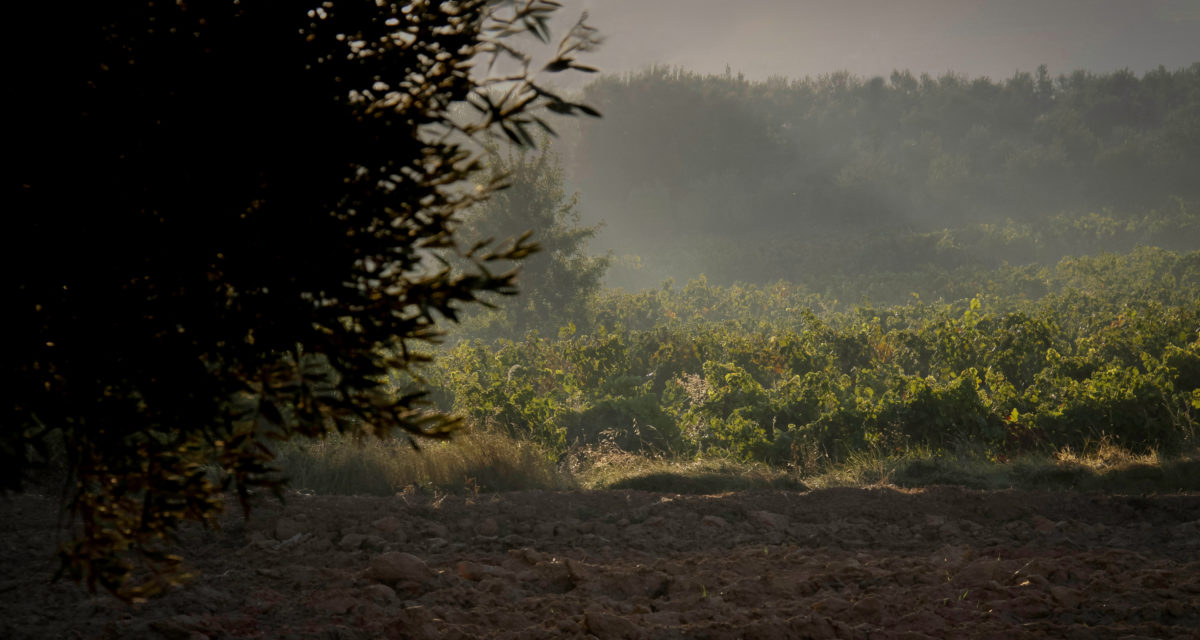 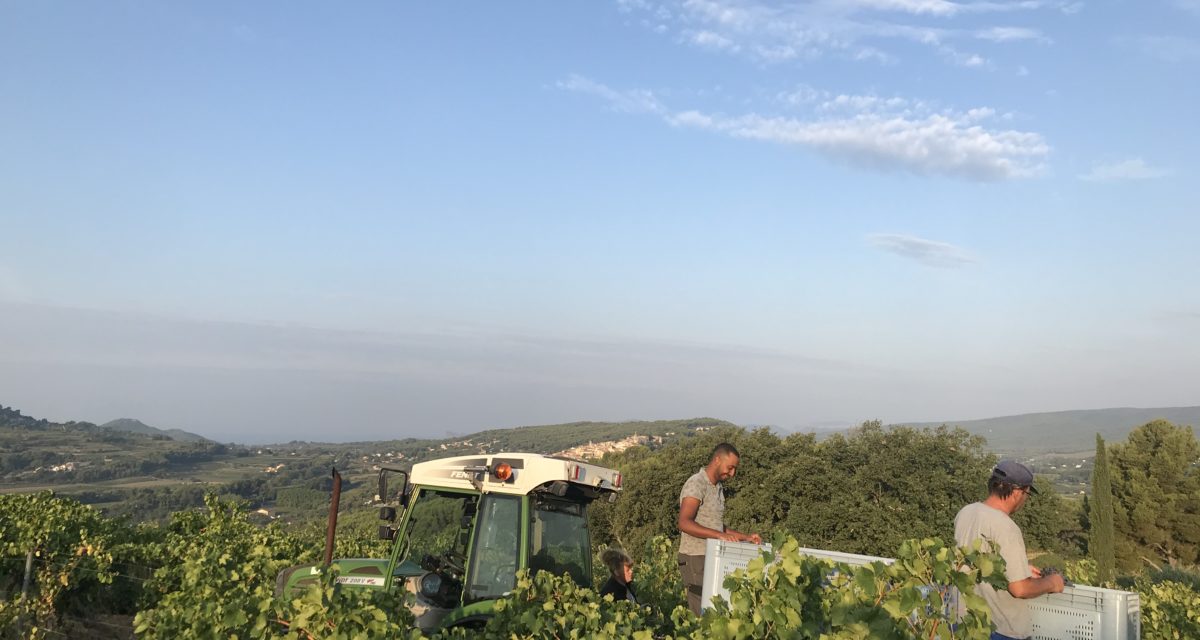 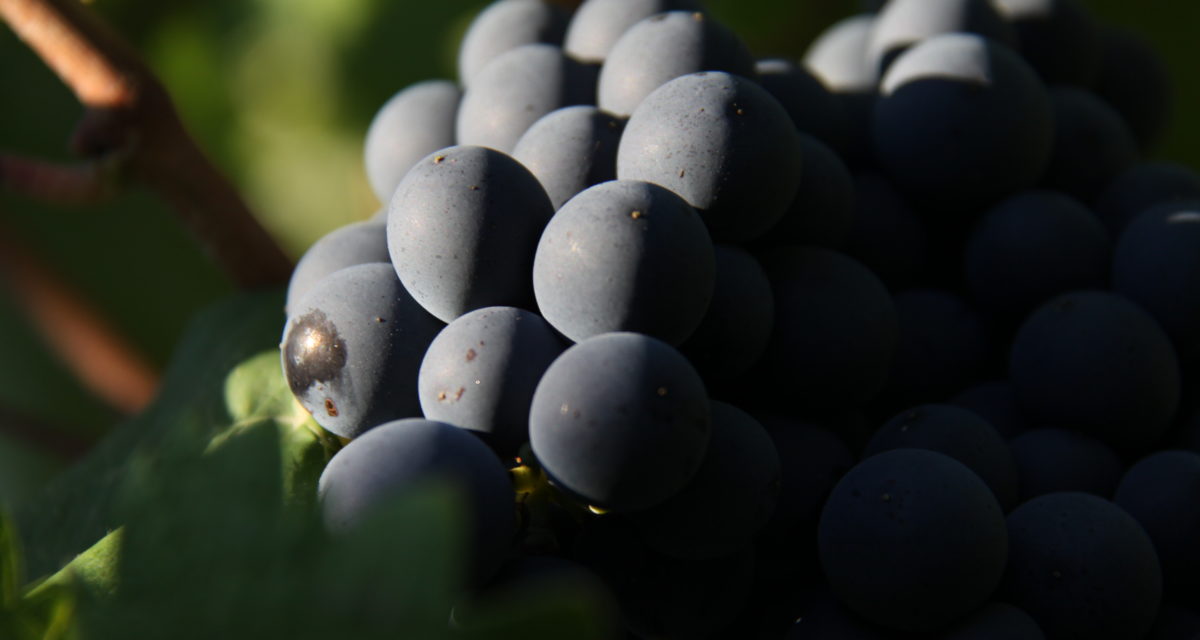